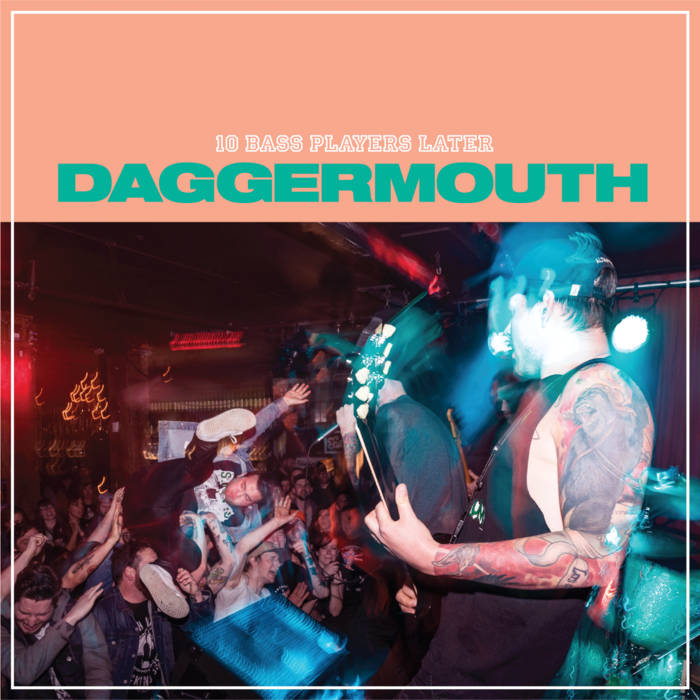 Track 12-26: from Stallone (2006)
All music by Daggermouth
Additional vocals on Wrestlemania 5 by Matt Smith
Engineered, Mixed and Mastered by Stuart McKillop
Recorded at The Hive Studios– Vancouver, Canada, August 2005

ICE GRILL$ is a Japan based independent record label founded in 2010.

Bandcamp Daily  your guide to the world of Bandcamp